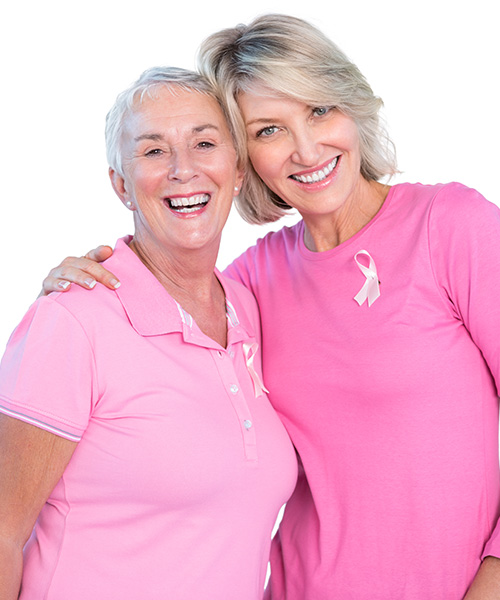 The 2012 LifeWise Pink Ladies Day was held on the 28th July and a great day was had by all.
Comedian Mandy Nolan had all the ladies in stitches and Maverick Weller from the Gold Coast Suns shared some insight about the AFL while his younger brother Lachie played his debut senior game for the Cats.

Close to $1,000 was raised for the Breast Cancer Network Australia and the staff at LifeWise have since donated an additional $160 as part of the I love Pink Campaign in October.