You Are Here:Home / Our Staff/Support Staff

Julie Kelaart
Julie is married with three children and relocated to the Gold Coast from Melbourne in 2008.
Julie has been involved in the Financial Services industry for most of her working life. She took time off to look after three young children until they reached school age, during this time she worked part time as a Home Interior Consultant assisting people in the preparation of selling homes.
Together with her husband Chris they have built and renovated 5 homes and are now working on their 6th.

Brooke and Ellie (‘The Twins’) appeared on Beauty and the Geek 2010 and as a result are now in high demand as International DJ’s, television hosting, interviews, modelling and promotion work. 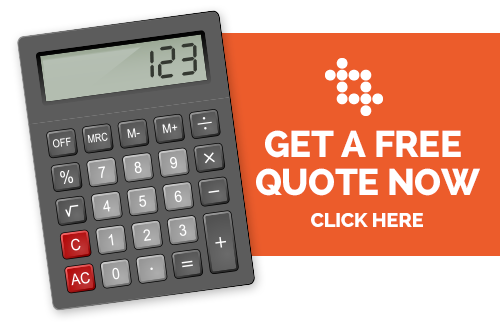